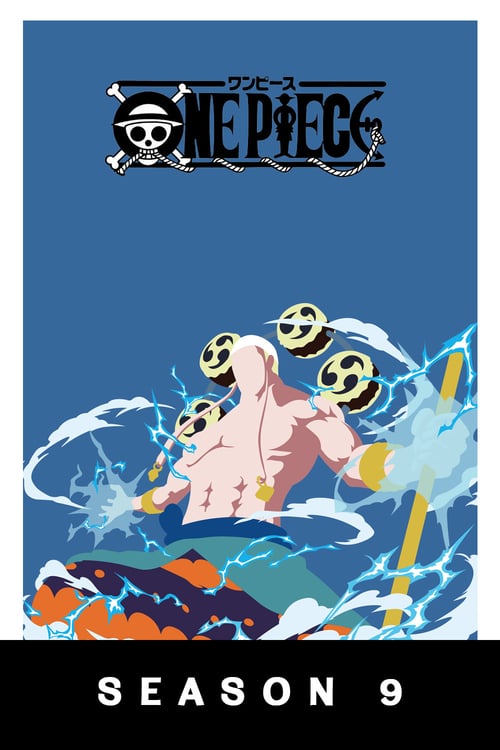 The Enies Lobby Arc is the sixteenth story arc in the manga and anime series, One Piece, and the third in the Water 7 Saga. The Straw Hats, Sogeking, the Franky Family, and the shipwrights of the Galley-La Company arrive at Enies Lobby aboard Rocket Man to rescue Nico Robin and Franky. Standing in their way, however, are the forces of the World Government, including its deadly assassin organization, CP9. A massive battle ensues between the two sides when Luffy declares war against the World Government by having its flag shot down by Sogeking. Enies Lobby is the eighth island that the Straw Hat Pirates encounter on the Grand Line. This arc also serves as a point of advancement for each of the Straw Hats, as almost all of them become stronger in some way. In this arc, the Straw Hats also say farewell to their beloved ship, the Going Merry.